A decade in, Instagram is bigger than ever. So are its problems.

Then came Instagram, which made boring photos seem interesting, beautiful and easy to share. Thanks to early hype and a well-connected founder, it was an overnight success. It racked up 100,000 users in its first week, and millions more soon followed. 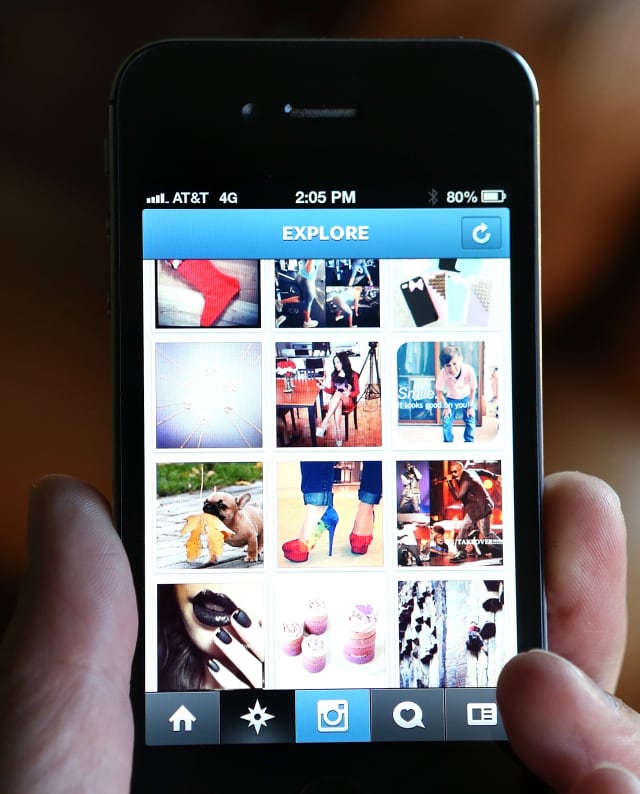 The rest is well-documented: Mark Zuckerberg, always attuned to potential threats, scooped up the app in 2012, just as Instagram was closing in on 80 million users. The billion-dollar price tag raised some eyebrows (the app had exactly zero revenue at the time). But, like many of Facebook’s other big bets, Zuckerberg’s instincts proved right.

Fast forward to today and Instagram might just be the most important part of the Facebook family. It has more than a billion users and reportedly made more than $20 billion in ad revenue last year. It’s more popular with younger users than Facebook, and it has been central to the company’s strategy against rivals like Snapchat and TikTok. But as Instagram began to grow bigger and bigger, Facebook’s influence became more powerful. Clashes with Zuckerberg, who was reportedly jealous of Instagram’s success, drove out Instagram’s founders in 2018.

Facebook-sized growth also brought Facebook-sized problems. Memes and doctored photos have proven to be an even more efficient vehicle for viral disinformation than Facebook posts. So much so that a report from the Senate Intelligence Committee on Russia’s meddling in the 2016 election concluded that Instagram was “the most effective tool used by the IRA [Russia’s Internet Research Agency] to conduct its information operations campaign.” 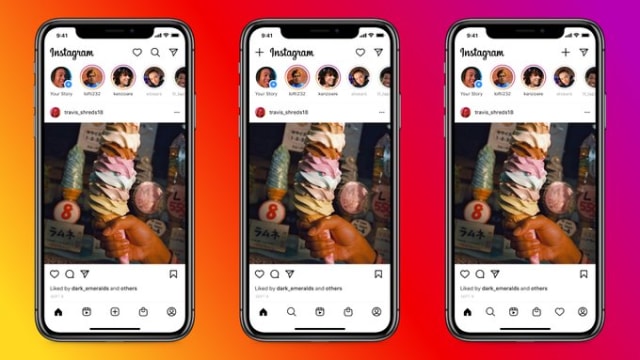 The company later took steps to limit misinformation with fact checking, but anti-vaxxers and QAnon and conspiracy theorists of all stripes continue to thrive. And influence campaigns continue to target Instagram.

Today, Instagram is almost unrecognizable from the simple photo sharing app it once was. The feed is still there, but now there’s also Stories, and Direct, and Shopping, and Reels, and IGTV. The company has been testing new home screen designs and hiding like counts. It’s pushing commerce into just about every corner of its app, and doing more than ever to appease its legions of influencers “creators.”

Facebook, facing threats of antitrust action in the US and Europe, is also aggressively pursuing a plan to make its apps “interoperable.” The company has been vague about exactly what that looks like, but we’re beginning to get an idea. New features, like Messenger Rooms and Facebook Shops are built for both services. At the same time Facebook is encouraging account linking, cross-posting and messaging between the two apps. Instagram may still be its own service, but the once clear lines separating it from Facebook are starting to get very, very blurry.

Read More: A decade in, Instagram is bigger than ever. So are its problems.

Ducati is producing a motorcycle with built-in radar