Panasonic has unveiled its first box-style mirrorless camera. The LUMIX BGH1 is based on the Micro Four Thirds system. Panasonic designed the camera with various video production needs in mind, including multicamera setups, drone use and livestreaming. 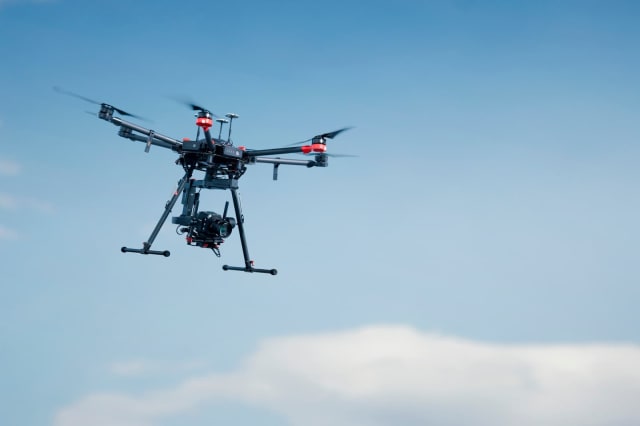 The LUMIX BGH1 has a Power over Ethernet+ connector, meaning you can use the same cable to both power it and connect it to a network, though you can still use AC power. The camera boasts a 10.2-megapixel sensor. It can capture 10-bit Cinema 4K footage at 4:2:0 quality levels at up to 60 frames per second or up to 30 fps at 4:2:2. The system also supports full HD filming at up to 240 fps.