Hitting the Books: How one of our first 'smart' weapons helped stop the Nazis 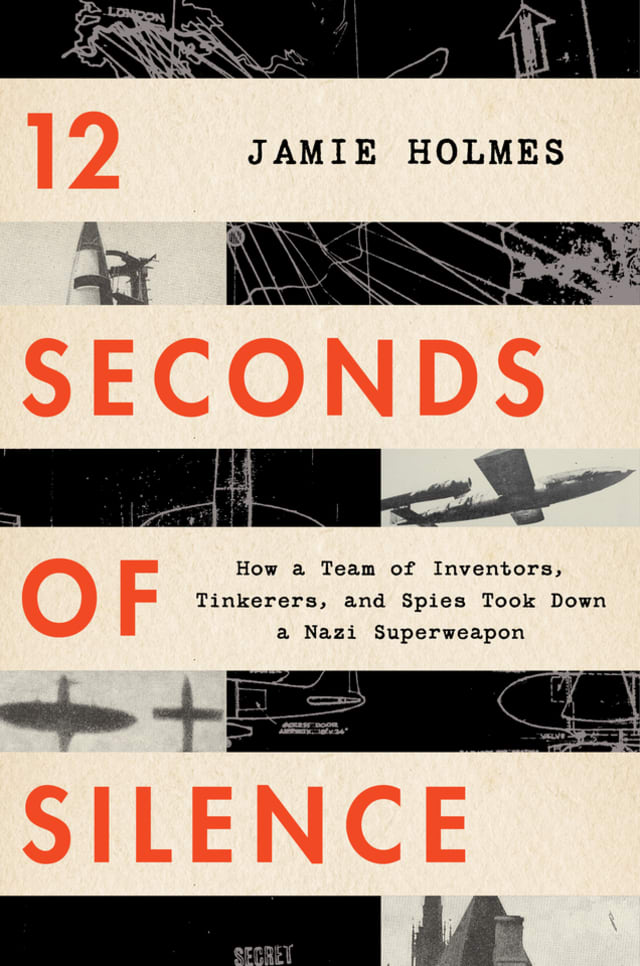 Excerpted from 12 Seconds of Silence: How a Team of Inventors, Tinkerers, and Spies Took Down a Nazi Superweapon by Jamie Holmes. Used by permission of Houghton Mifflin Harcourt.

From the deck of the USS Lexington, on May 8, 1942, a barrage of deafening shots flung dozens of five-inch rounds into the clear sky. They pockmarked the air with black plumes, peppering the vista with inkblots of exploding shrapnel.

In the Coral Sea, off Australia’s northeastern coast, the 888-foot Navy aircraft carrier was under heavy assault by eighteen fighters and thirty-six torpedo and dive-bombers. The Lexington and a