And for users who are on the receiving end of offensive comments, Instagram says it’s testing a new feature that will automatically hide comments that are “similar to others that have been reported.” 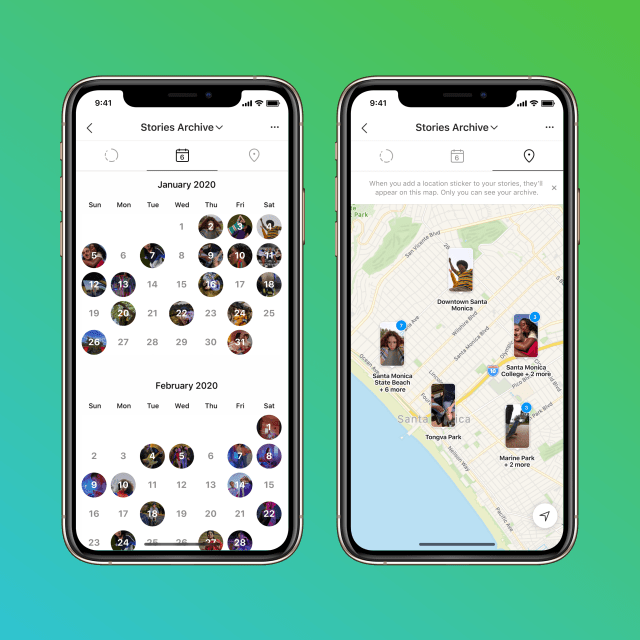 The app is also bringing back its photo map feature, which Instagram removed from users’ profiles in 2016. The latest version of the feature is slightly different than the original, though. Rather than a publicly-accessible map on users’ profiles, the map is moving to Instagram’s Story Archive. So instead of seeing a map representing the location of your feed posts, you’ll be able to track the