The Morning After: Google unveiled new Pixels, Chromecast and more

Thank you, Google, for keeping your remote press conference mercifully short and to the point.

Oddly, the Pixel 5 and Pixel 4a 5G phones — don’t confuse them — were given equal weighting with a new, prettier Chromecast dongle (with remote) and a new smart speaker called Nest Audio. 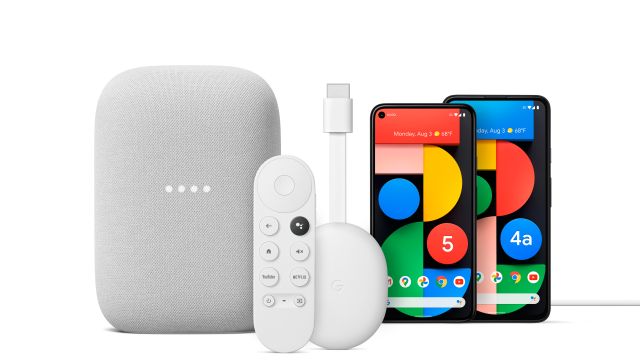 We’ve already got hands-on impressions of the new Chromecast, but you’ll have to wait a little longer for the speaker (in transit to our writers last I heard) and the Pixel phones, which are likely to be closer to launch date. For the US (most of you reading), that will be October 29th. Other countries, including the UK and Japan, will see the phones land October 15th.

The Pixel 5 is generally less ‘flagship’ than you might have expected, coming in at $599 at a time when devices are tipping over the $1,000 mark. It skips Qualcomm’s Snapdragon 865 processor, using a midrange 5G-capable Snapdragon 765G instead. Google also removed the Pixel 4’s Soli radar module, meaning no face unlock or touchless Motion Sense controls seen (but barely used) in the Pixel 4.

Google’s head of hardware said it himself: These are phones designed for a period of economic downturn. Rick Osterloh told the BBC it was a deliberate choice to offer 5G-capable phones at “an affordable price.”

Why? Google couldn’t have seen the COVID-19 crisis coming. No, the company was informed by the success of its Pixel 3a phones last year. We, collectively, loved them and probably wrote about the middleweight phones with the killer camera a little bit too much.

They apparently doubled phone sales for Google. Who wouldn’t want to try to repeat that success?

Google’s Pixel 5 includes 5G and an ultrawide camera for $699Yep, it’s basically just what we were expecting. 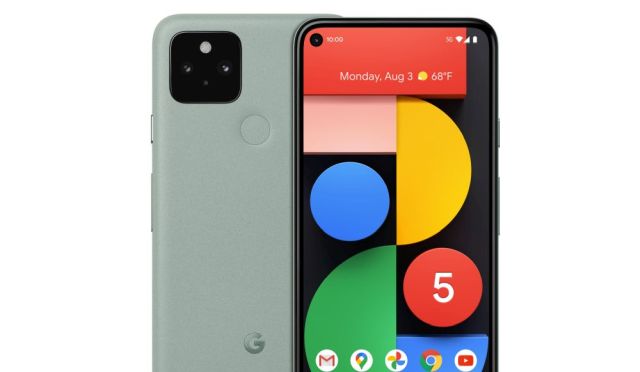 Plenty of details about the Pixel 5 had already leaked in advance, and we also got an idea of what it would include from the Pixel 4a, which arrived this summer. Yep, we got the same style screen, with a pinhole front-facing camera, and as expected, the Pixel 5 arrives with a 6-inch, 2340 x 1080 screen. There’s no XL model this year, just this single model.

Google is also bringing back the fingerprint sensor that went missing from last year’s Pixel 4. Gone is the face unlock feature that didn’t quite set the world on fire. Also missing this year are the odd touchless controls that were powered by an ultra-wideband radar sensor above the screen. The Pixel 5 has a dual camera on the back. But instead of going with the standard and telephoto arrangement, Google swapped out the telephoto lens for an ultra-wide angle shooter.

If you’re interested, you’ll have to wait till the end of October to get one. Continue reading.

Google’s new smart speaker is the $100 Nest AudioIt comes in a variety of colors. 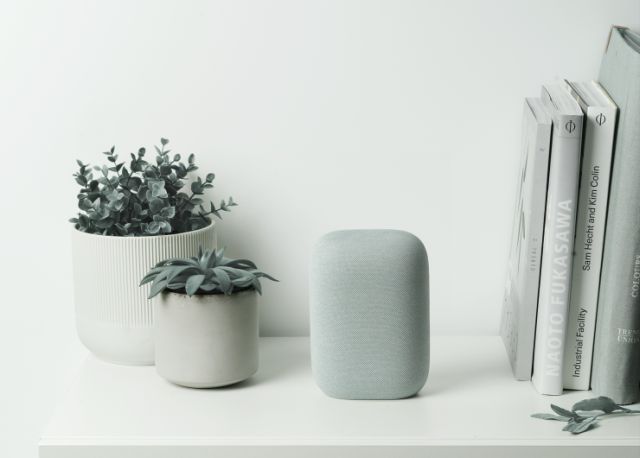 Google’s Nest Audio is a fabric-clad speaker similar to the Nest Mini, but it’s meant to sound better. According to Google, it has 50 percent more bass and 75 percent more volume than its predecessor. You can pair two Nest Audio speakers for stereo sound, a la Apple’s HomePods or Sonos systems. The Nest Audio will be available for $100 starting October 5th in the US. Continue reading.

Google’s $499 Pixel 4a 5G is almost as powerful as the Pixel 5Except to see this one in November. 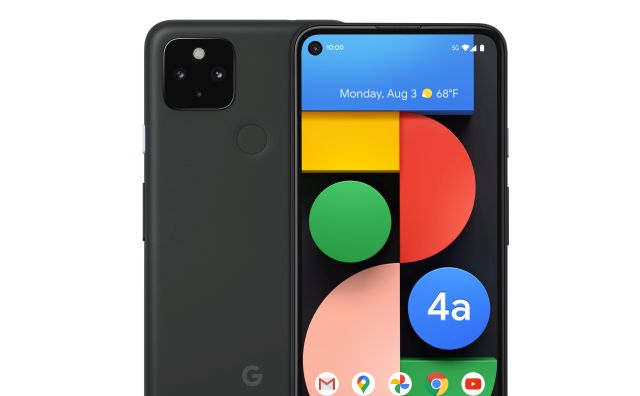 The Pixel 4a 5G borrows features from both its namesake and the more expensive Pixel 5 Google also announced on Wednesday. It’s equipped with the Snapdragon 765G processor and camera setup from the Pixel 5, as well as the same amount of storage at 128GB. But to keep the price down on this device, it has a slightly larger 6.2-inch screen that doesn’t have the same 90Hz refresh rate as the Pixel 5’s display.

It adds a headphone jack but drops other features like the water-resistant casing and wireless charging, and it has a slightly smaller battery than the Pixel 5 at 3,885mAh. Still, it looks like a great option for the price, although Verizon is charging $100 more for a version equipped to access its mmWave-based 5G network. Continue reading.

A new Chromecast is here, with a remote and Google TVGoogle TV is back, but not like you remember. 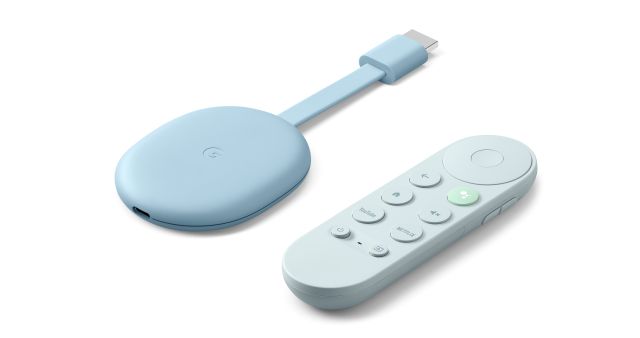 Google also refreshed its Chromecast streaming device, and the newest edition includes a remote control. The beefed up device includes support for Dolby Vision HDR now, and while it resembles the outgoing Chromecast Ultra, it’s slimmer and comes in different colors. Its small remote includes volume and input controls that can map to your TV, as well as direct access buttons for YouTube and Netflix and a button for voice control using Assistant. The new Chromecast is available for $50, or $90 with six months of Netflix included.

This device also marks the return of Google TV — but not the predecessor to Android TV. Instead, Google’s using the name to describe its interface that provides access to other streaming apps like Netflix, HBO Max, Hulu and others. On mobile devices, it’s also rolling out as the new name for what used to be Play Movies & TV. You can see your purchased content there and access a Watchlist that queues up content no matter which app it’s actually in.Continue reading.

Cyber Lessons in the Year of COVID: A Conversation with FireEye CEO Kevin Mandia