The Morning After: NASA looks at LTE for lunar missions

This week had a bit of everything, but Apple’s iPhone 12 series event took top billing. They bring support for a new wireless charging setup, but don’t have a revolutionary look on paper. Maybe that feeling will change once we’ve had some hands-on time, since this lineup adds new options for smaller or larger devices. 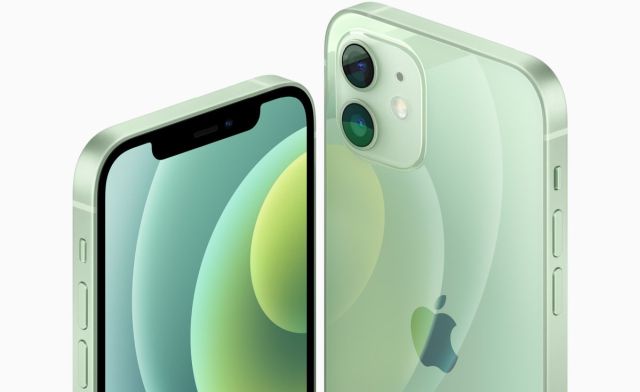 Still, iffy speeds and coverage make the addition of 5G less of an event than it should be, and could keep some of us hanging onto our old phones for a little longer. 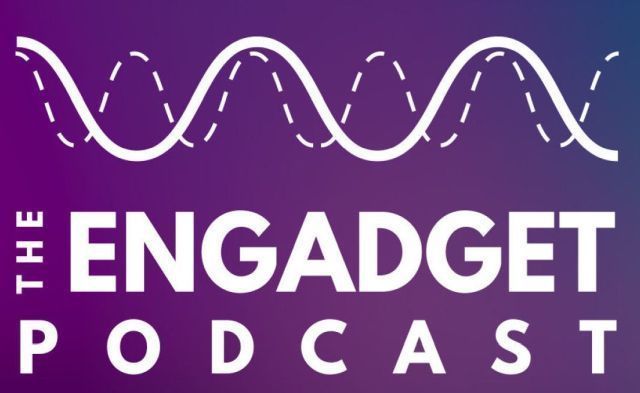 Devindra and Cherlynn take a look at some of the more controversial and outstanding discussions about Apple’s latest and greatest. Then, we talk about Cherlynn’s experience reviewing the Pixel 4a 5G and Pixel 5, and Jessica Conditt joins our hosts to talk about the Xbox Series X after having spent three weeks with the console.

The best deals from Prime Day (and beyond) that you can still buySale prices are still available for AirPods Pro, 8th-generation iPads and Roku players. 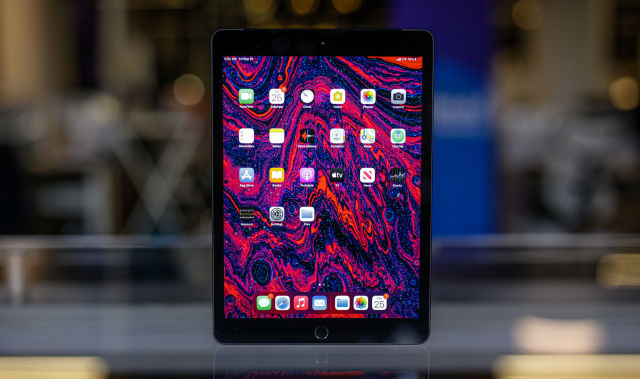 Amazon basically used its event to kick off the holiday shopping season, which means there are still some deals available that are worth your time (and there will be more to come over the next month or so). Competing retailers like Best Buy and Walmart also still have some “anti-Prime Day” discounts going on today. We’ve gathered the best ones here so you don’t have to go searching for them online.

NASA taps Nokia to bring LTE to the MoonNo 5G?

This week, the space agency said it will provide Nokia with $14.1 million in funding to build out a 4G LTE cellular network on the lunar surface. The contract is part of $370 million in new Artemis funding NASA announced this week, and is part of the planning to visit the moon again by 2024.Continue reading.

Sponsored by StackCommerceGeologie is changing the face of men’s skincare 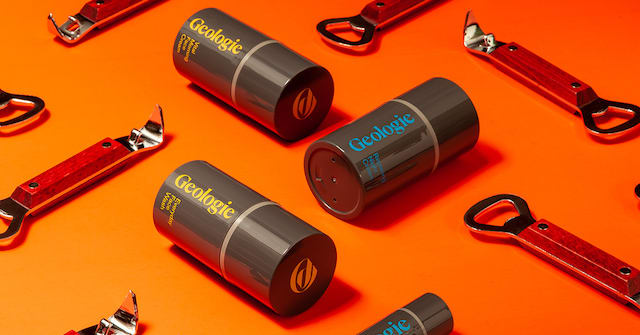 Read More: The Morning After: NASA looks at LTE for lunar missions